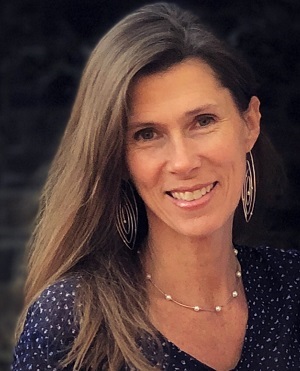 Jolynn Dellinger began teaching Privacy Law at UNC in 2018. She also teaches Privacy Law and Policy at Duke Law School, serves on the Board of Directors for the Triangle Privacy Research Hub, and is a member of the Future of Privacy Forum Advisory Board. She served as Special Counsel for Privacy Policy and Litigation at the North Carolina Department of Justice from 2019-20. From 2007-2013, she worked as the founding program manager for Data Privacy Day. She turned Data Privacy Day into a globally recognized event to raise awareness about privacy, with a specific focus on recognizing internationally shared privacy interests and creating mechanisms for dialogue and collaboration among nonprofits, academics, businesses and government entities. Dellinger has worked as a privacy lawyer at Intel Corporation, at The Privacy Projects, and at the National Cyber Security Alliance. Prior to working for Intel, Dellinger worked as a staff attorney for Judge W. Earl Britt in the U.S. District Court for the Eastern District of North Carolina (1998-2007), as a Bristow Fellow in the Solicitor General’s Office in the U.S. Department of Justice (1994-95), and as a clerk for Judge Francis D. Murnaghan, Jr. in the U.S. Court of Appeals for the Fourth Circuit (1993-94). She has also practiced at law firms in Washington, D.C. and North Carolina, and taught Family Law at Duke Law School and Legal Writing at UNC School of Law. Dellinger received her B.A. in English from Columbia University (’89). She also received an M.A. in Humanities (with a concentration in Women’s Studies) and her J.D. from Duke Law School (’93), where she graduated Order of the Coif and was an editor on the Duke Law Journal.