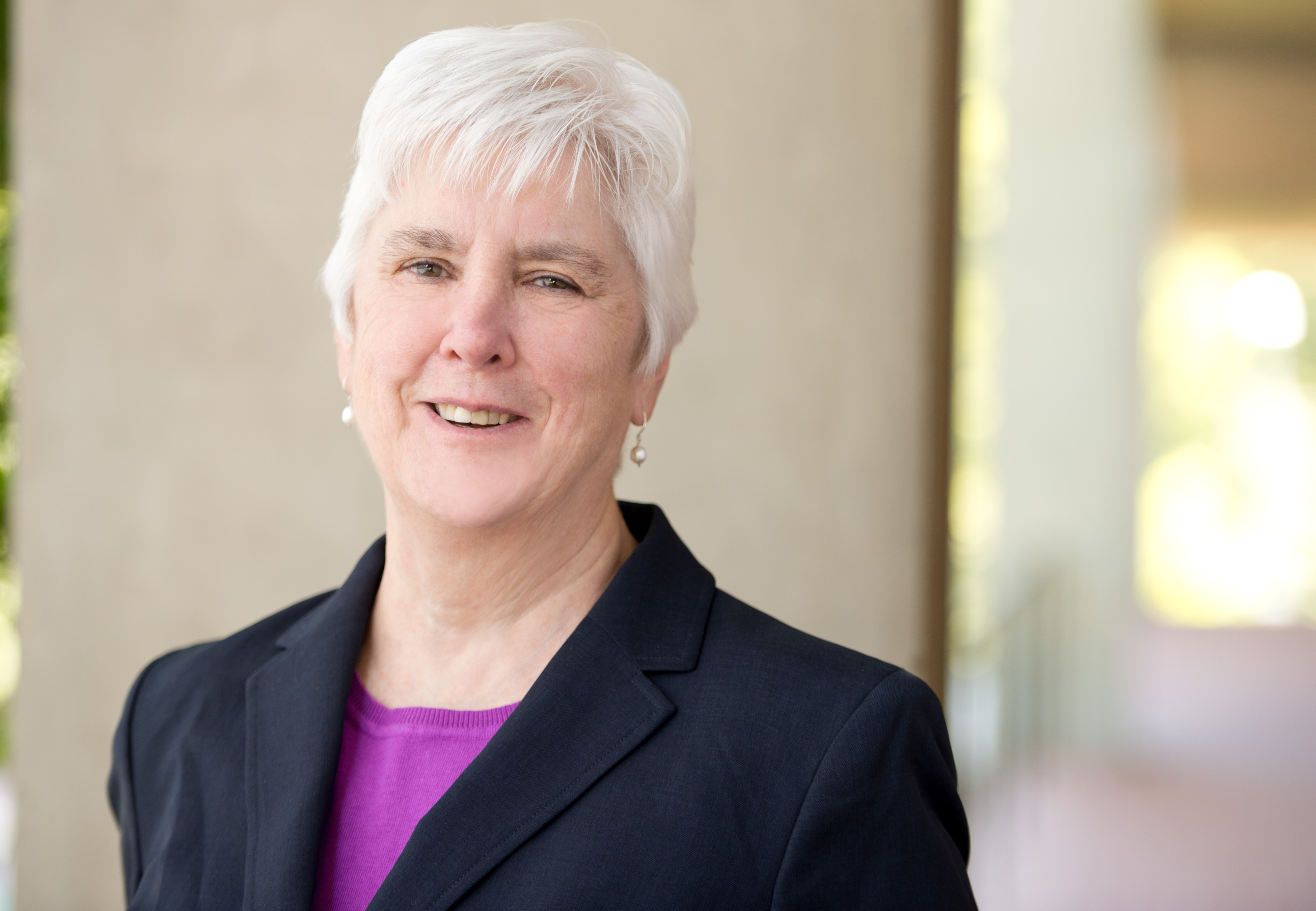 Judith Welch Wegner joined the Carolina Law faculty in 1981. She subsequently served as dean from 1989-1999 and as Burton Craige Professor until her retirement at the end of 2016. Her teaching and research interests included property, land use, state and local government law, disability law, legal education and the legal profession. Wegner is senior author of a leading casebook on state and local government law (Carolina Academic Press). She was co-author of a major study on legal education, Educating Lawyers, published by the Carnegie Foundation for the Advancement of Teaching. (Jossey-Bass 2007) Wegner has published numerous articles in journals including the Cornell Law Journal, North Carolina Law Review, Rutgers Law Review, the Journal of Legal Education, South Dakota Law Review, and Florida International University Law Review among others. Wegner also served as President of the Association of American Law Schools (1995), Chair of the Faculty at UNC Chapel Hill (2003-2006), and member of the North Carolina General Statutes Commission, among other service contributions. She received the Ernest Ball Award for excellence in municipal law from the North Carolina Municipal Attorneys Association, the Order of the Long Leaf Pine, and the Cornelia Spencer Bell Award. Wegner attended UCLA School of Law, where she was chief comment editor of the UCLA Law Review and a member of the Order of the Coif. After law school, Wegner clerked for Judge Warren Ferguson of the U.S. District Court (Central District of California). She served in the Office of Legal Counsel, U.S. Justice Department, and as a Special Assistant to the U.S. Secretary of Education. She visited at the University of Iowa School of Law before joining the law faculty at UNC.