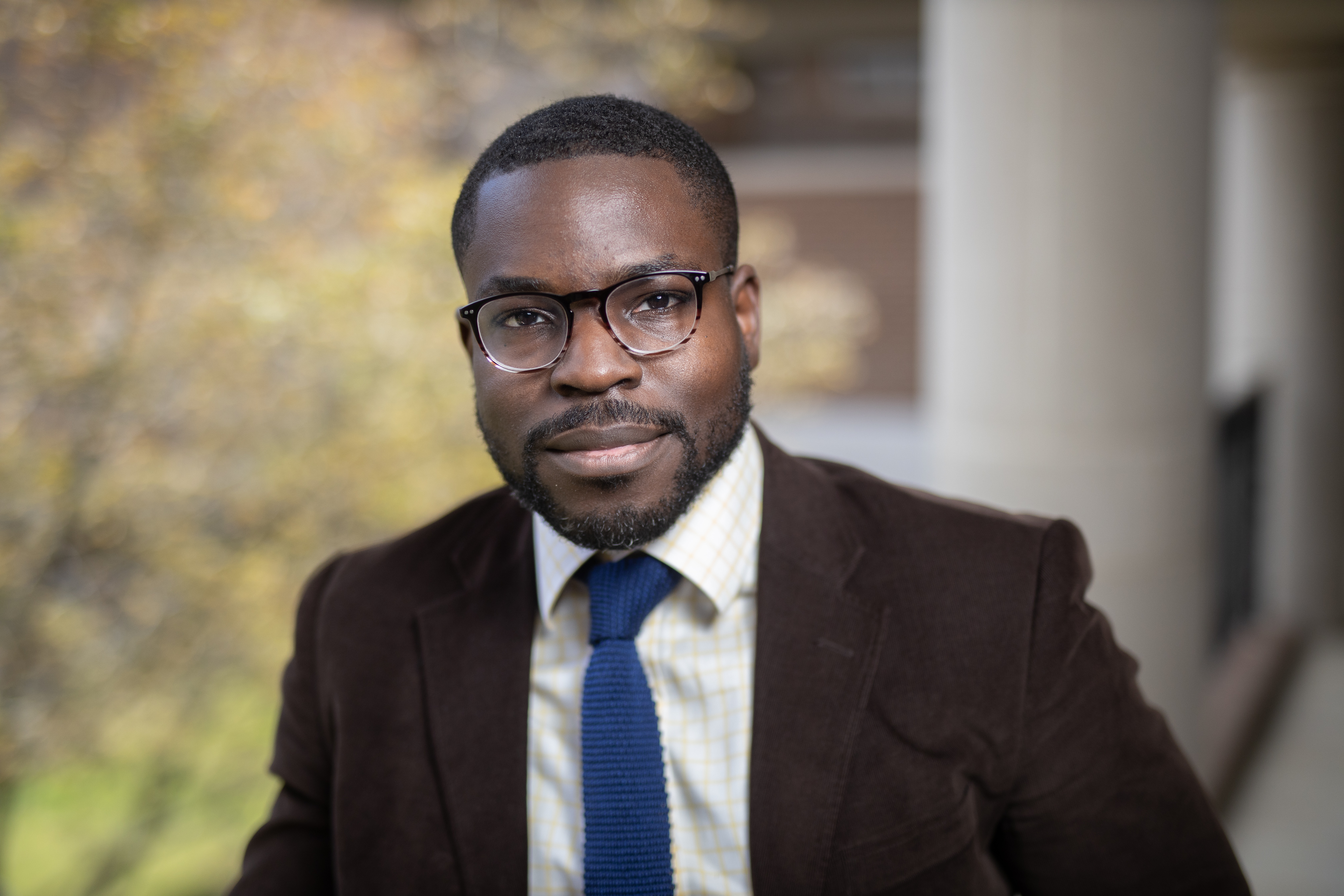 Kerrel Murray joined the University of North Carolina at Chapel Hill School of Law as a Fellow in 2019. His teaching and research interests include property law, administrative law, race and the law, and law and democracy. His student note, published in the Stanford Law Review, received a 2015 Burton Distinguished Legal Writing Award and was a 2013 Runner-Up in the American Constitution Society’s Constance Baker Motley National Student Writing Competition.

Murray received his B.A. from the University of Georgia in 2011 and his J.D. from Stanford Law School in 2014. Before joining UNC, Murray served as a Fellow at the NAACP Legal Defense & Educational Fund, Inc., where he focused on appellate litigation and judicial policy. Before that, he served as a litigation associate at Covington & Burling LLP, where he worked on complex civil litigation, including a major pro bono case challenging the city of Milwaukee’s stop and frisk practices. He has also served as a law clerk on the United States Court of Appeals for the Tenth Circuit and the United States District Court for the District of Columbia.