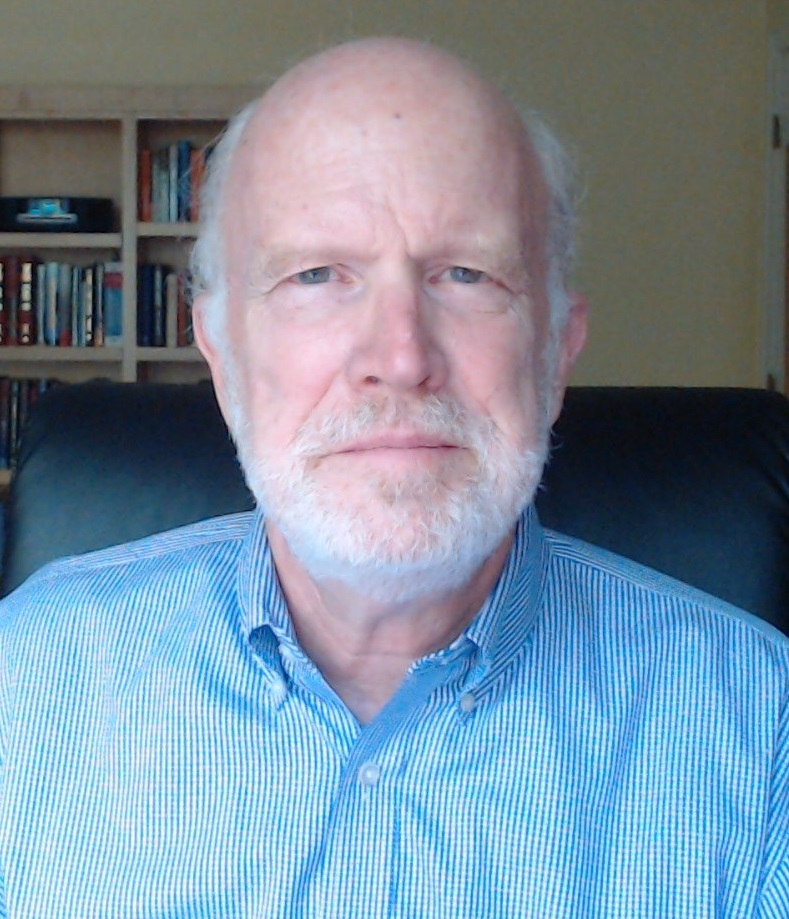 Samuel S. Jackson has been an adjunct professor of law at UNC School of Law since 2013. He teaches Alternative Dispute Resolution and Negotiation courses. He is also a practicing mediator. Prior to coming to Chapel Hill, Professor Jackson maintained a civil litigation and mediation practice in McLean, Virginia. For many years, beginning in 1992, he taught negotiations and mediation courses at Georgetown University Law Center in Washington, DC, and, from 2014-17, at its Center for Transnational Legal Studies in London. He also taught at George Mason University from 2005 to 2015. Jackson was chair of the Joint ADR Committee of the Virginia State Bar and Virginia Bar Association from 2010 to 2012, president of the Virginia Mediation Network from 2000-2001 and co-chair of the Committee on Mediator Ethical Guidance for the Dispute Resolution Section of the American Bar Association from 2014-2019.