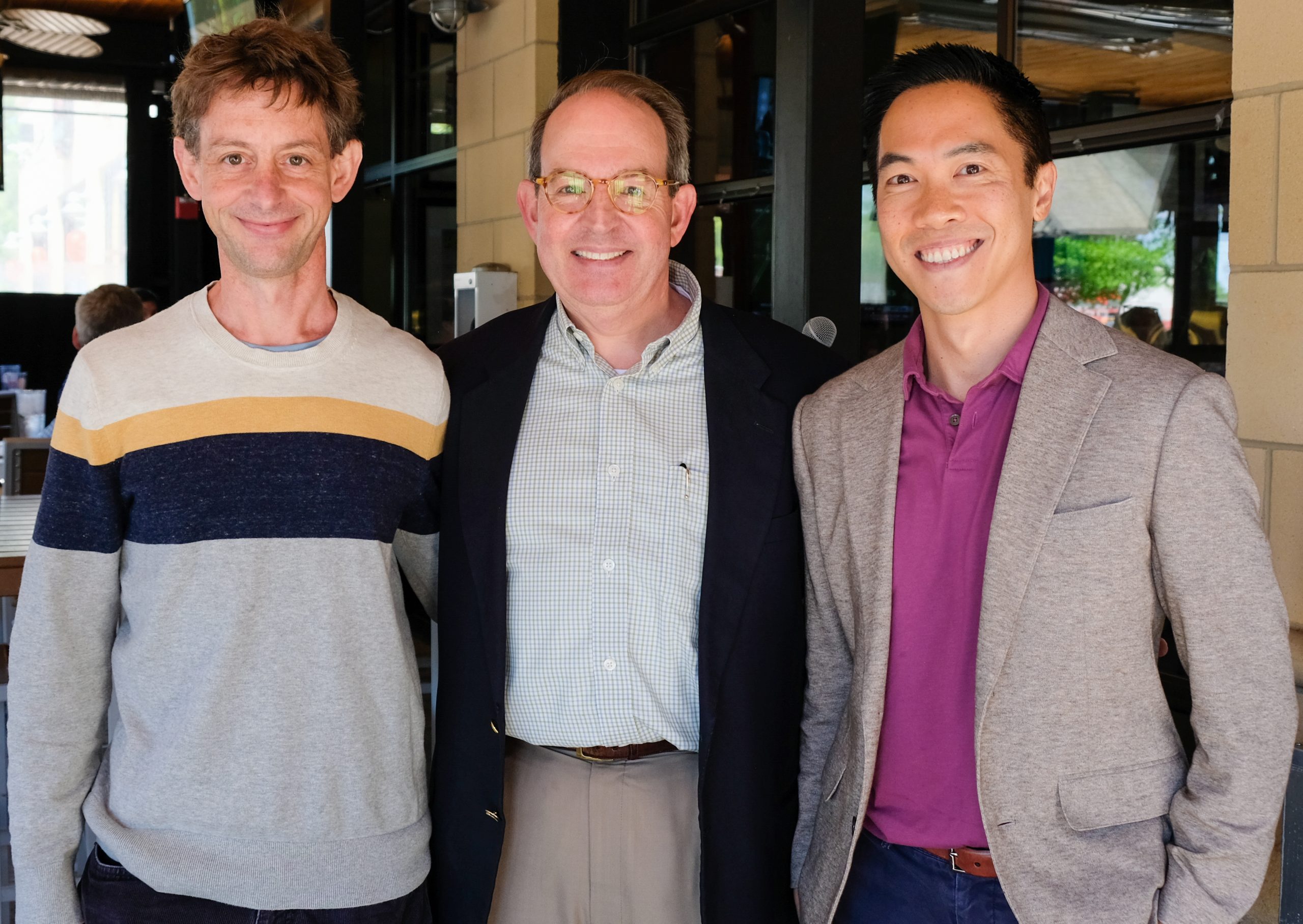 Robert G. Byrd Award for Excellence and Creativity in Teaching.

This award is named for James H. Chadbourn, editor-in-chief of the North Carolina Law Review in 1930-1931, a member of the Carolina Law faculty from 1931-1936, and a co-author of leading texts in civil procedure, federal court, and evidence. In 1933, while at UNC, Chadbourn bravely authored a controversial work titled “Lynching and the Law.” This award honors a faculty member’s distinguished law journal article.

This award is conferred annually on the basis of service performed within the two years prior to year in which the award is given. A faculty member is honored for exemplary public service, measured by the time, effort and creativity devoted to service, as well as the impact on the community.

Every other year, the law school awards the Van Hecke-Wettach award—named for two Carolina Law deans of the 1930s and 1940s respectively, Maruice Van Hecke and Robert Wettach—for the completion of an outstanding book or monograph.

The Frederick B. McCall Award for Teaching Excellence is named for Frederick B. McCall, who served on the Carolina Law faculty for more than 40 years. He was an outstanding scholar of property and estates law, a tireless contributor to the North Carolina General Statutes Commission, and a celebrated teacher. Upon his retirement in 1967, students established the McCall Award to be selected annually by members of the third-year class.

The McCall Award is an annual award for outstanding teaching elected by the graduating class pursuant to the students’ own rules and customs, and presented at commencement.