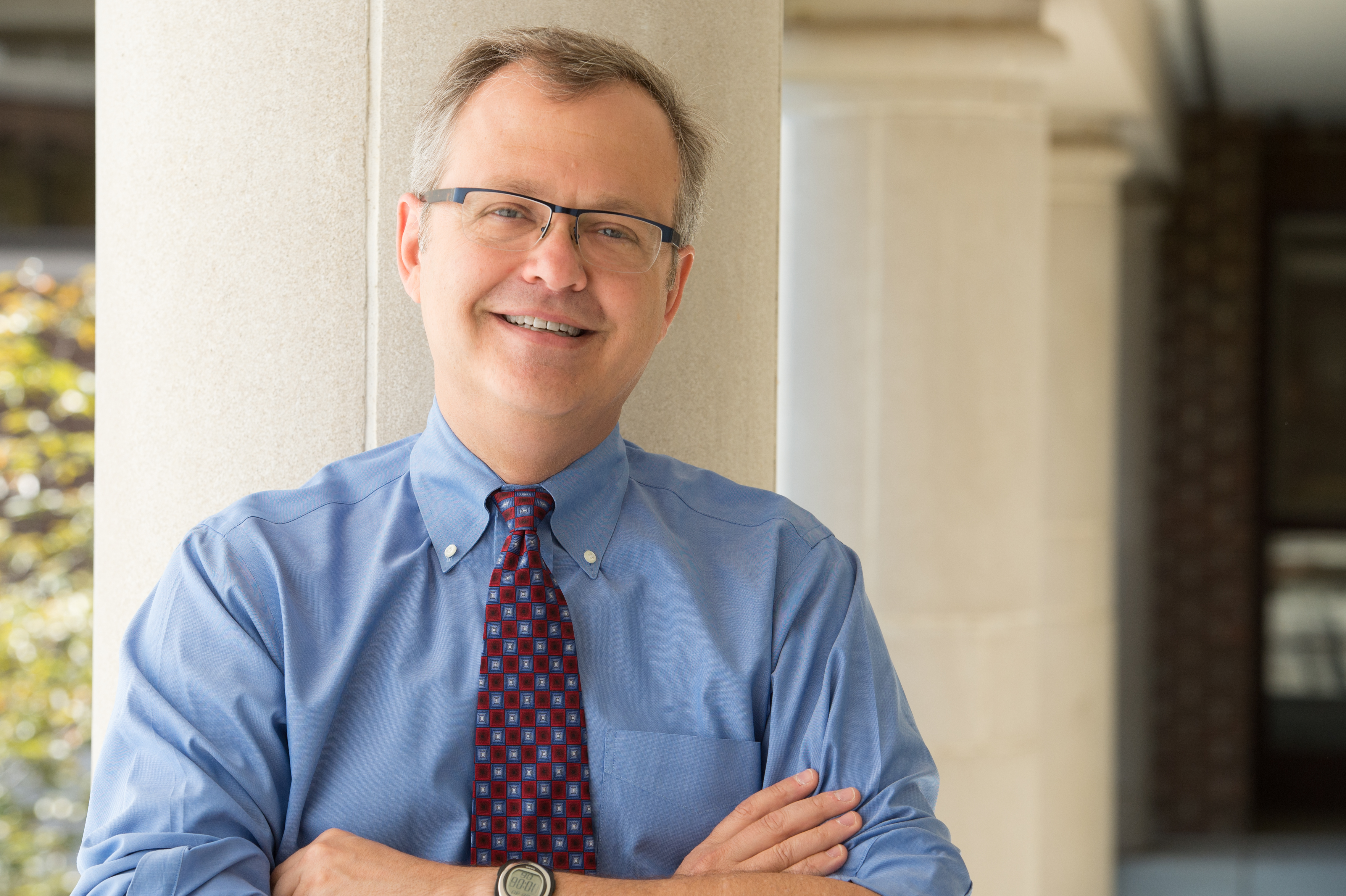 Eric Muller joined the Carolina Law faculty in 1998 and serves as the Dan K. Moore Distinguished Professor in Jurisprudence and Ethics. He is one of the leading scholars of the removal and imprisonment of Japanese Americans in World War II and has published extensively in the field for more than two decades. He has also published in the areas of constitutional criminal procedure, the law of slavery, and the Nazi legal system. He has published two monographs, “Free to Die for their Country: The Story of the Japanese American Draft Resisters in World War II” (U. of Chicago Press 2001) and “American Inquisition: The Hunt for Japanese American Disloyalty in World War II” (UNC Press 2007), and an edited volume, “Colors of Confinement: Rare Kodachrome Photographs of Japanese American Incarceration in World War II” (UNC Press 2012), which the Western History Association awarded its Joan Kerr Patterson Prize. His articles have appeared in the Yale Law Journal, the Harvard Law Review, and the University of Chicago Law Review, among others.

Muller attended Yale Law School, where he was Current Topics Editor for the Yale Law & Policy Review, and then clerked for Judge H. Lee Sarokin of the United States District Court for the District of New Jersey. He worked briefly for a litigation firm in New York City and then served as an Assistant US Attorney in the District of New Jersey before entering academia as an assistant professor at the University of Wyoming College of Law. At UNC, Muller served as the law school’s Associate Dean for Faculty Development and as director of the Center for Faculty Excellence, the faculty development center serving the entire university.