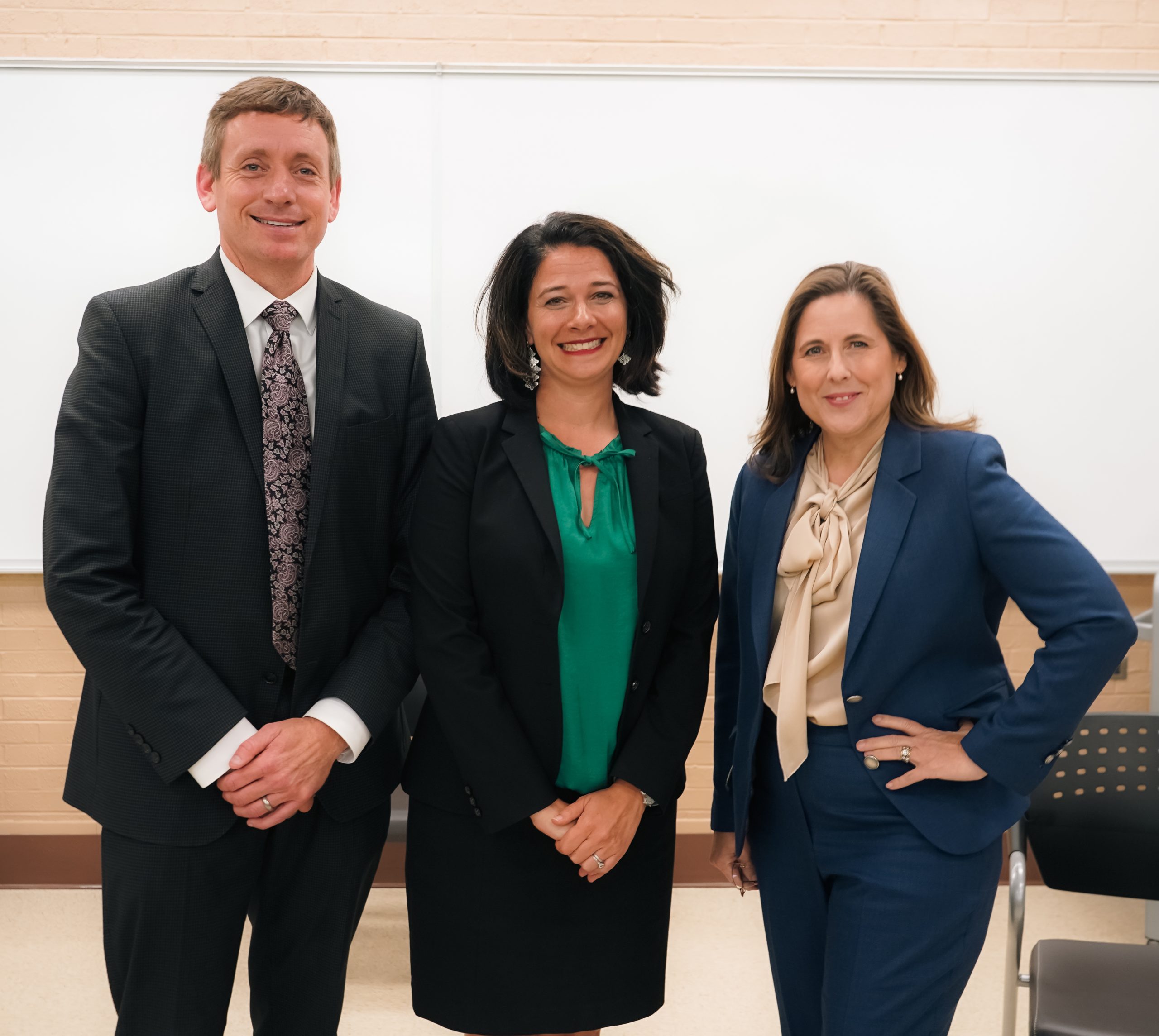 Prosecutors wield significant power in the American criminal justice system. That power is subject to very few checks. Juries used to serve as a check on prosecutors.  But nearly every defendant now pleads guilty, so juries have all but vanished from the criminal justice system. Legislatures rarely serve as a check on prosecutors. Instead, legislatures routinely increase prosecutorial power by enacting overlapping laws with draconian sentences that give prosecutors more power to extract guilty pleas from defendants. Courts also do not serve as effective checks on prosecutors. The courts have routinely declined to subject prosecutorial power to any meaningful limits in criminal cases. So long as a prosecutor has probable cause to charge a defendant—an extremely low threshold—then courts will not inquire into a prosecutor’s charging or plea-bargaining decisions. Nor are citizens who have been the subject of prosecutorial abuse able to sue to recover money damages. Prosecutors have immunity for their official actions.

Politics—specifically elections—are the only real check on prosecutors. The vast majority of state and local prosecutors are elected. Voters can vote out prosecutors who abuse their power or who do not act in the public interest.

But the ability of politics to serve as a check on prosecutors may be more theoretical than real. It is true that prosecutors have sometimes lost elections in the wake of deeply unpopular policies or cases. However, the majority of prosecutors run unopposed. And even when prosecutors do face a challenger, voters are rarely able to make an informed choice.

About the Prosecutors and Politics Project

The goals of the Prosecutors and Politics Project are trifold: 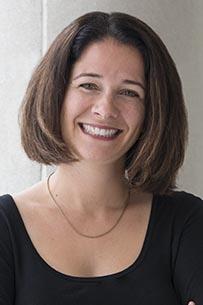