The Medical Child Abuse (MCA) Initiative seeks to safeguard parents’ constitutional rights to make health care decisions for their children. The MCA Initiative responds to the growing number of U.S. parents charged with child abuse under the new theory of “medical child abuse.”

Child welfare officials generally pursue such charges based on physicians’ claims that parents are abusing their children through instigating excess medical care. Certainly, the law must protect children from the rare parent who induces or fabricates illness to get a child medical care that the child does not need. Yet the current definition of “medical child abuse” used by doctors and accepted by child welfare officials goes well beyond these parents to include parents who make medical decisions with which some physician simply disagree.

The criteria used by physicians to detect “medical child abuse,” the MCA Initiative believes, are unconstitutionally broad, scientifically unsupported, and hurt the very children they seek to protect. The MCA Initiative seeks to curtail such harmful medical child abuse charges by providing technical assistance to lawyers defending parents on such charges, as well as to legislators and others seeking to safeguard parents’ rights to make health care decisions for their children. 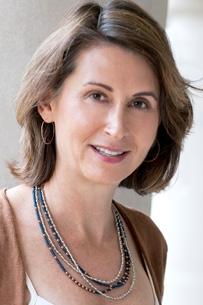 Bad Medicine: Parents, the State, and the Charge of “Medical Child Abuse”