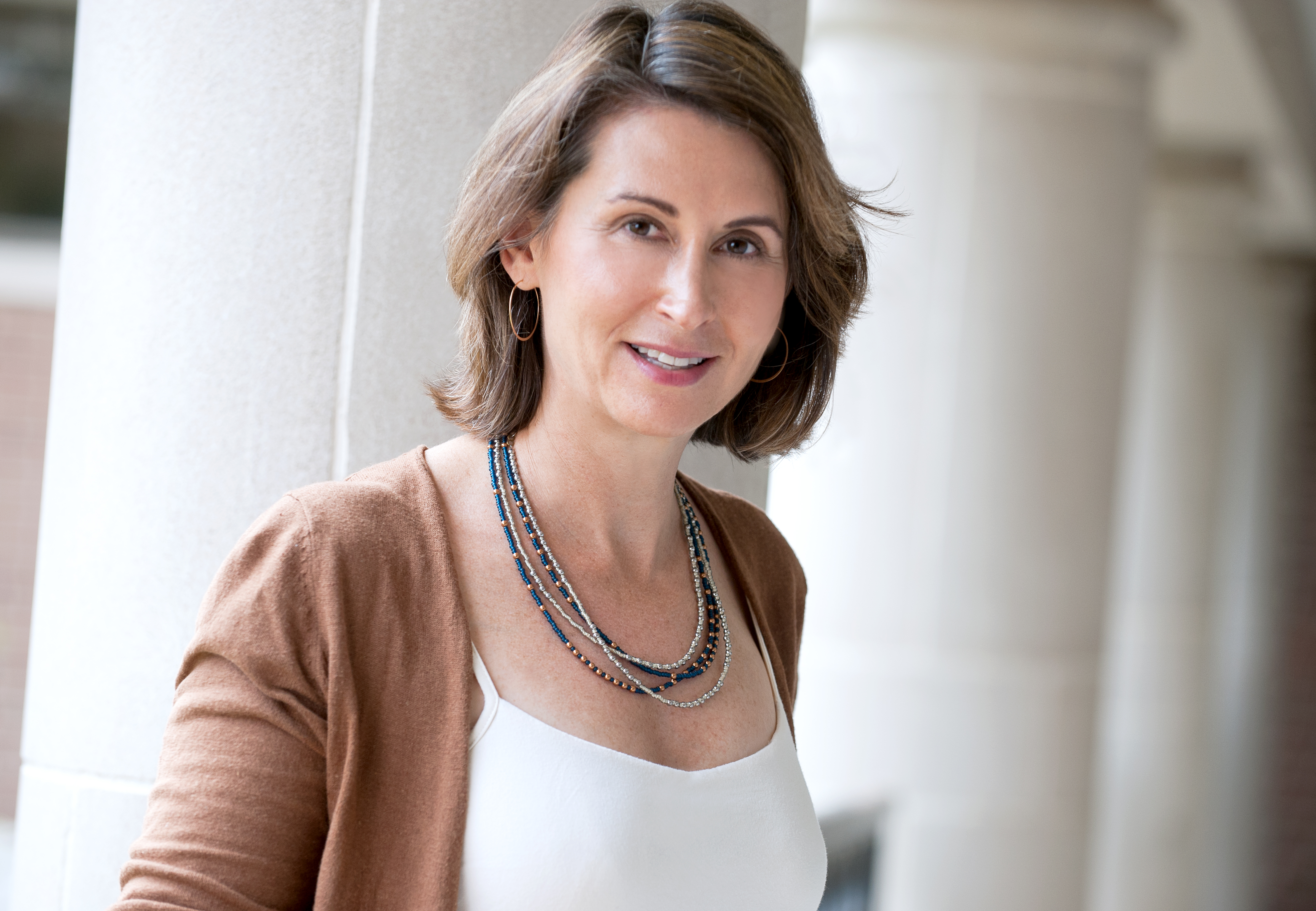 Maxine Eichner, who joined the faculty in 2003, writes on issues at the intersection of law and political theory, focusing particularly on family relationships, social welfare law and policy; feminist theory; sexuality; and the relationship of the family, the workplace, and market forces. Professor Eichner is the author of The Free-Market Family: How the Market Crushed the American Dream (and How It Can Be Restored) (OUP, 2020), winner of the 2021 PROSE award for best scholarly work on economics, which considers the harsh effects that market forces are having on American families today, as well as The Supportive State: Families, Government, and America’s Political Ideals (OUP, 2010). In addition, she has written numerous articles and chapters for law reviews, peer-reviewed journals, and edited volumes on law and political theory, and was an editor of a family law casebook.

Eichner is currently involved in several law reform projects. She was the Reporter for the Uniform Law Commission’s Uniform Deployed Parents Custody and Visitation Act, which has now been passed in ten states. She is a member of the American Law Institute and an advisor on the ALI’s Restatement of the Law: Children and the Law project. She has been recognized for her service work through being named Professor of the Year by the law school’s Pro Bono Program, and receiving an Equality Champion Award from Equality North Carolina. She is also working to prevent unjust charges of medical child abuse from being filed against parents through the UNC School of Law Medical Child Abuse Initiative and MitoAction’s Medical Child Abuse Task Force. Read her New York Times op-ed on this issue.

Before joining UNC School of Law, Eichner attended Yale College and Yale Law School, where she was an articles editor of the Yale Law Journal. After law school, she held a Women’s Law and Public Policy Fellowship through Georgetown Law School, clerked for Judge Louis Oberdorfer in the United States District Court for the District of Columbia, and then clerked for Judge Betty Fletcher in the United States Court of Appeals for the Ninth Circuit. She subsequently practiced civil rights, women’s rights, and employment law for several years at the law firm of Patterson, Harkavy, and Lawrence in Raleigh, N.C. She then entered graduate school in the political science department at UNC, eventually earning a Ph.D. in political theory while on the law school’s faculty. In the course of her Ph.D. study, she held a fellowship in public affairs at the Miller Center of the University of Virginia.

Pluralization of Families, in International Panel on Social Progress, Report on Rethinking Society for the Twenty-First Century (Cambridge Univ. Press 2018).
HN18.3 .I568 2018