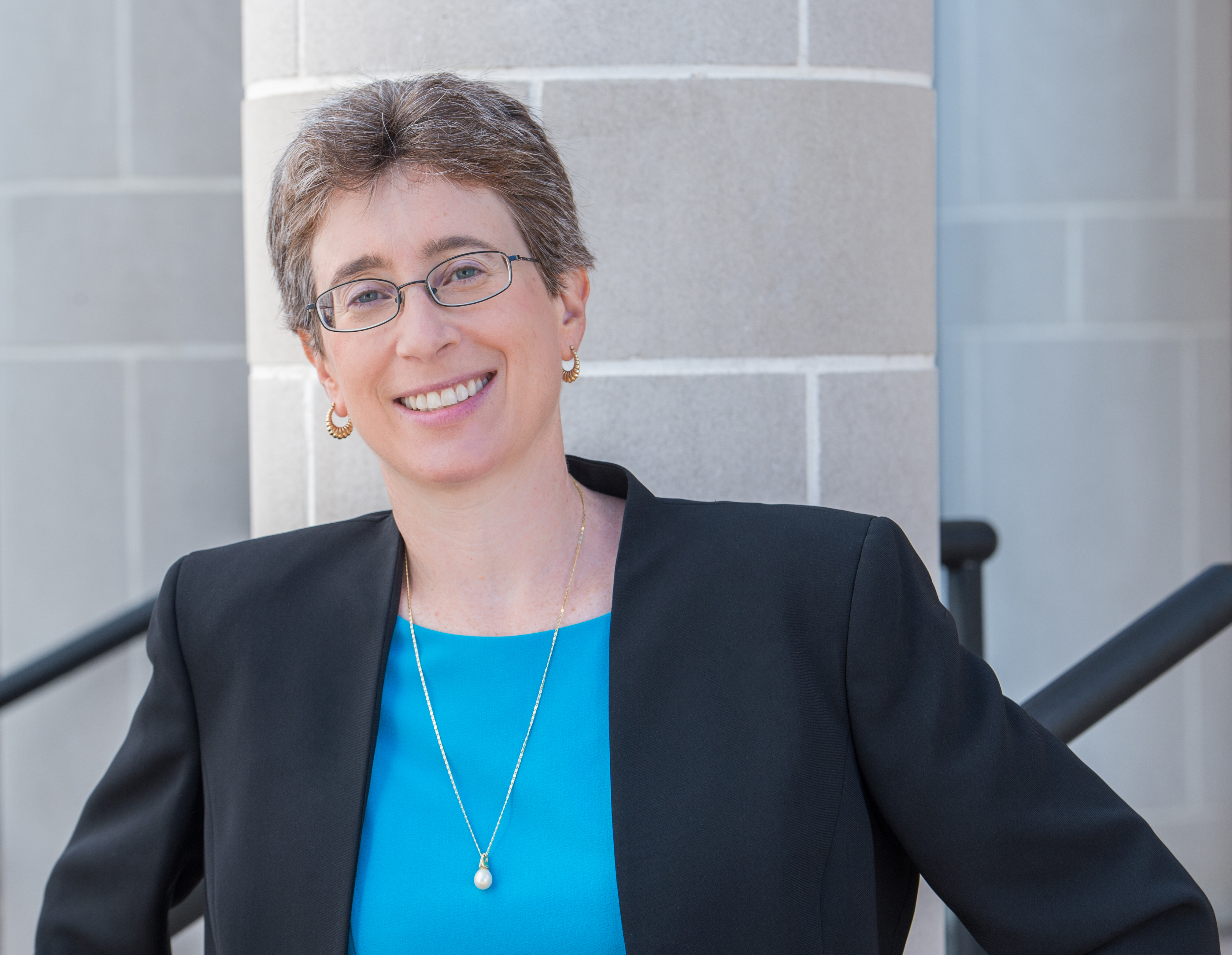 Joan Krause joined the Carolina Law faculty in 2009 and serves as the Dan K. Moore Distinguished Professor of Law. She previously served as Associate Dean for Faculty Development. She holds secondary appointments as a Professor in the Department of Social Medicine at the UNC School of Medicine and an Adjunct Professor in the Department of Health Policy and Management at the UNC Gillings School of Global Public Health. Her teaching and research interests include health law, criminal law, and women and the law. Krause is the author of numerous articles and book chapters on health care fraud and abuse, health care organization and regulation, bioethics, pharmaceutical regulation, and criminal issues affecting women. She is the co-author of Practicing Bioethics Law (Foundation Press 2015) and co-editor of Health Law and Bioethics: Cases in Context (Aspen 2009). In 2017, she received the Robert G. Byrd Award for Excellence and Creativity in Teaching.

Krause attended Yale University and Stanford Law School, where she was elected to the Order of the Coif and served as Senior Articles Editor for the Stanford Law & Policy Review. Before attending law school, Krause worked as a medical writer/editor. After law school, Krause clerked for Judge Dorothy W. Nelson of the U.S. Court of Appeals for the Ninth Circuit and practiced law at Hogan & Hartson L.L.P. in Washington, D.C. She taught for several years on the faculty of Loyola University Chicago School of Law and the University of Houston Law Center, where she was the George Butler Research Professor of Law and served as Co-Director of the University of Houston Health Law & Policy Institute.