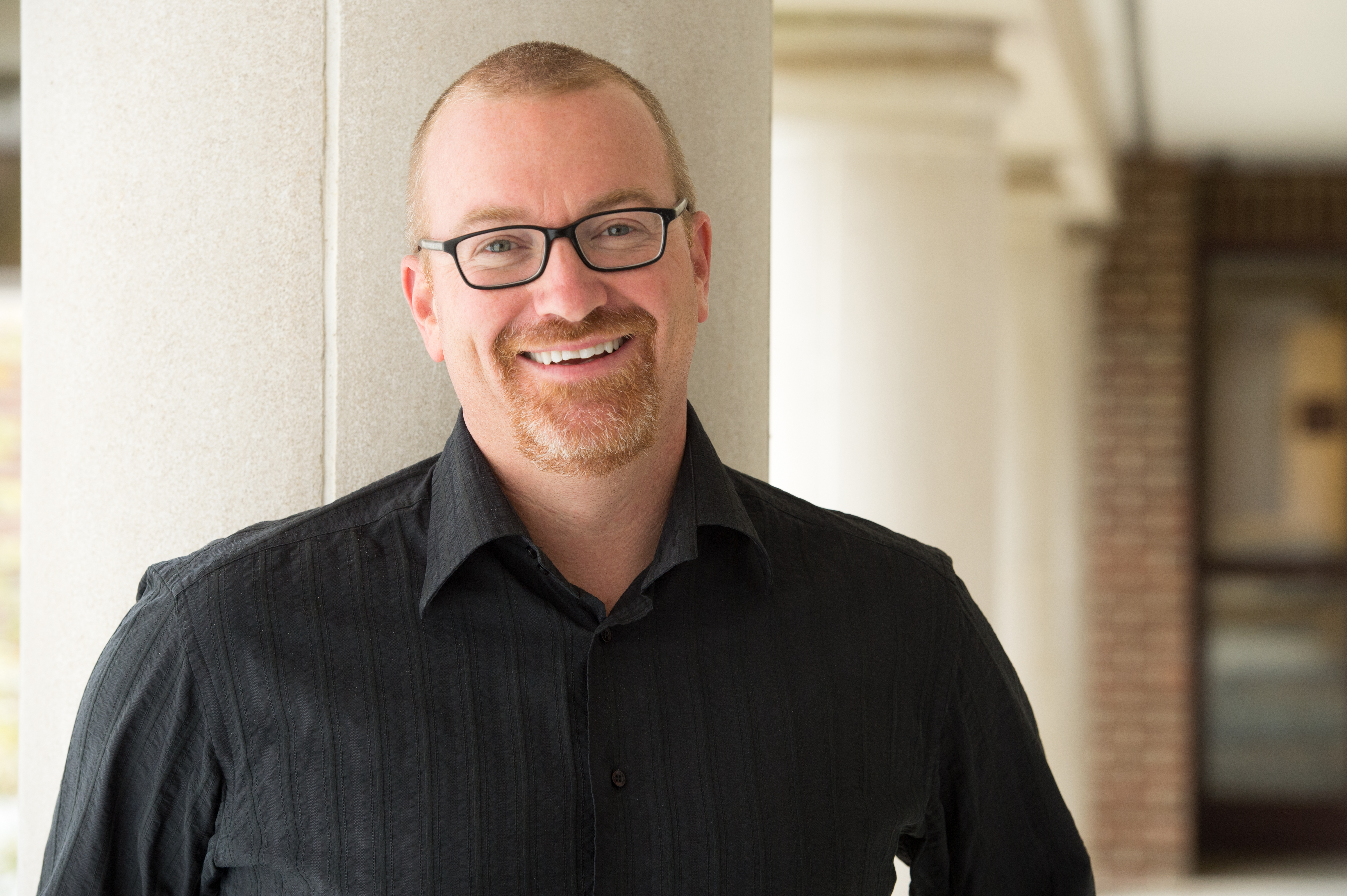 Luke Honeycutt Everett joined the Carolina Law faculty in 2011 and is a member of the Writing and Learning Resources Center. He teaches in the first-year legal research and writing program and teaches practice-ready courses such as Writing for Practice and Small Firm Civil Practice in the upper-level curriculum. In 2019, he won the Robert Byrd Award for Excellence and Creativity in Teaching, chosen by his colleagues on the faculty. In 2015, he won the case of Grady v. North Carolina, a Fourth Amendment privacy case, in the Supreme Court of the United States, and he has continued his work on the issue in the North Carolina courts, winning a substantial victory in the North Carolina Supreme Court in August 2019. He has twice won the UNC Law Pro Bono Publico Award for his work on the issue.

Everett is a 2008 graduate from Carolina Law, where he worked on the UNC Law Review and graduated as a member of the Order of the Coif. After graduation, he worked in a small firm in Durham, NC, where he did all manner of legal work. Before his legal career, he received a Master of Arts in Teaching from UNC and taught in the North Carolina public schools.