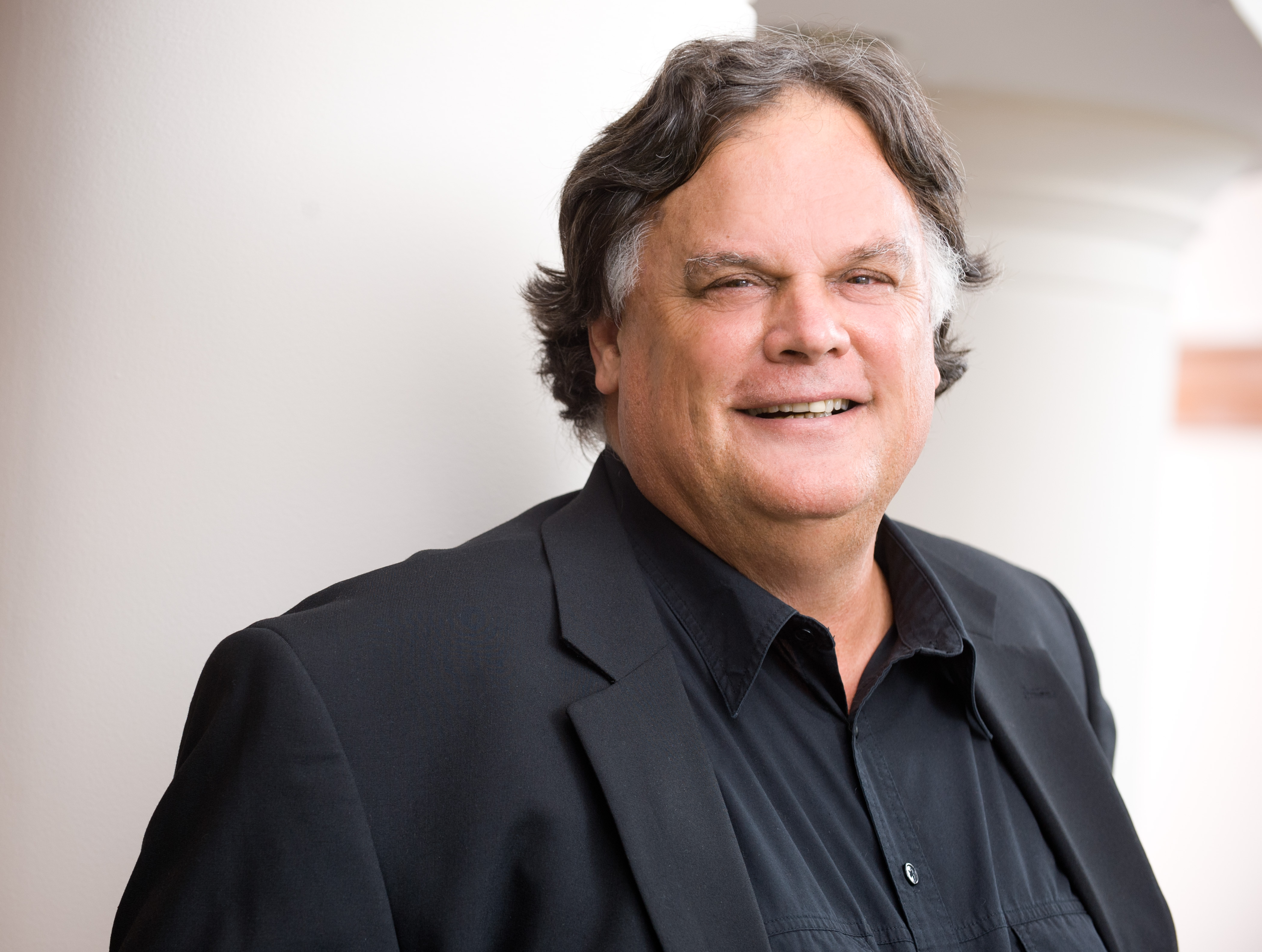 Gene Nichol is a professor of law teaching courses in the constitution and federal courts. He was president of the College of William & Mary (2005-2008), law dean at the University of Colorado (1988-1995) and dean at UNC from 1999-2005. He is author of INDECENT ASSEMBLY: The North Carolina Legislature’s Blueprint for the War Against Democracy and Equality (Blair Publishing, 2020); THE FACES OF POVERTY IN NORTH CAROLINA: Stories From Our Invisible Citizens (UNC Press, 2018); FEDERAL COURTS (4th ed. 2019, Marshall & Wells). He’s published articles in the Harvard, Yale, Chicago, Michigan, Pennsylvania, Duke, California, and Virginia law reviews, the Supreme Court Review, the Journal of Law & Contemporary Problems, and Southern Cultures. He’s been a columnist for the Raleigh News & Observer for over fifteen years, and writes regularly for The Progressive Populist, the Charlotte Observer and the Durham Herald.

In 2003, Nichol received the ABA’s Edward Finch Award for the nation’s best Law Day address. In 2004-5, he was named Carolina’s pro bono professor of the year, was inducted into the Order of the Long Leaf Pine, and Equal Justice Works named him pro bono dean of the year. In 2008, he received Oklahoma State University’s Distinguished Alumnus Award; the “Courage To Do Justice Award” from the National Employment Lawyers Association; and the Thomas Jefferson Award for defense of religious liberty from the Military Religious Freedom Foundation. In 2013, the NC Council of Churches gave Nichol its Faith Active in Public Life Award; the NC-ACLU named him its W.W. Finlator Award winner; and UNC gave him its Thomas Jefferson Award — the university’s highest faculty honor. In 2014, he received the McCall Teaching Award from UNC School of Law and the University of Colorado’s Joanne Arnold award for courage in defense of civil liberty.

In 2018, he was invited by the faculty of the University of Michigan to give the annual Davis, Markert, Nickerson Academic Freedom Lecture and received UNC’s Wettach Award for research excellence. Nichol attended Oklahoma State University, receiving a degree in philosophy and playing varsity football. He obtained his J.D. from the University of Texas, graduating Order of the Coif.