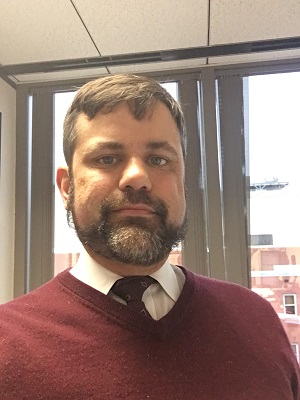 Eric J. Brignac has been teaching as an adjunct professor at UNC since 2010. He has previously taught a writing seminar on Sex Offenders and the Law. He currently teaches Appellate Advocacy. He received his JD from the University of North Carolina at Chapel Hill in 2002 where he was the Executive Comments Editor on the Law Review. Immediately after law school he worked as an associate at Covington & Burling in Washington D.C., focusing on transportation law and employee benefits law. Mr. Brignac also clerked for Judge James L. Dennis on the United States Court of Appeals for the Fifth Circuit and Judge Allyson K. Duncan on the United States Court of Appeals for the Fourth Circuit. He is currently employed as the Chief Appellate Attorney with the Federal Public Defender’s Office for the Eastern District of North Carolina.