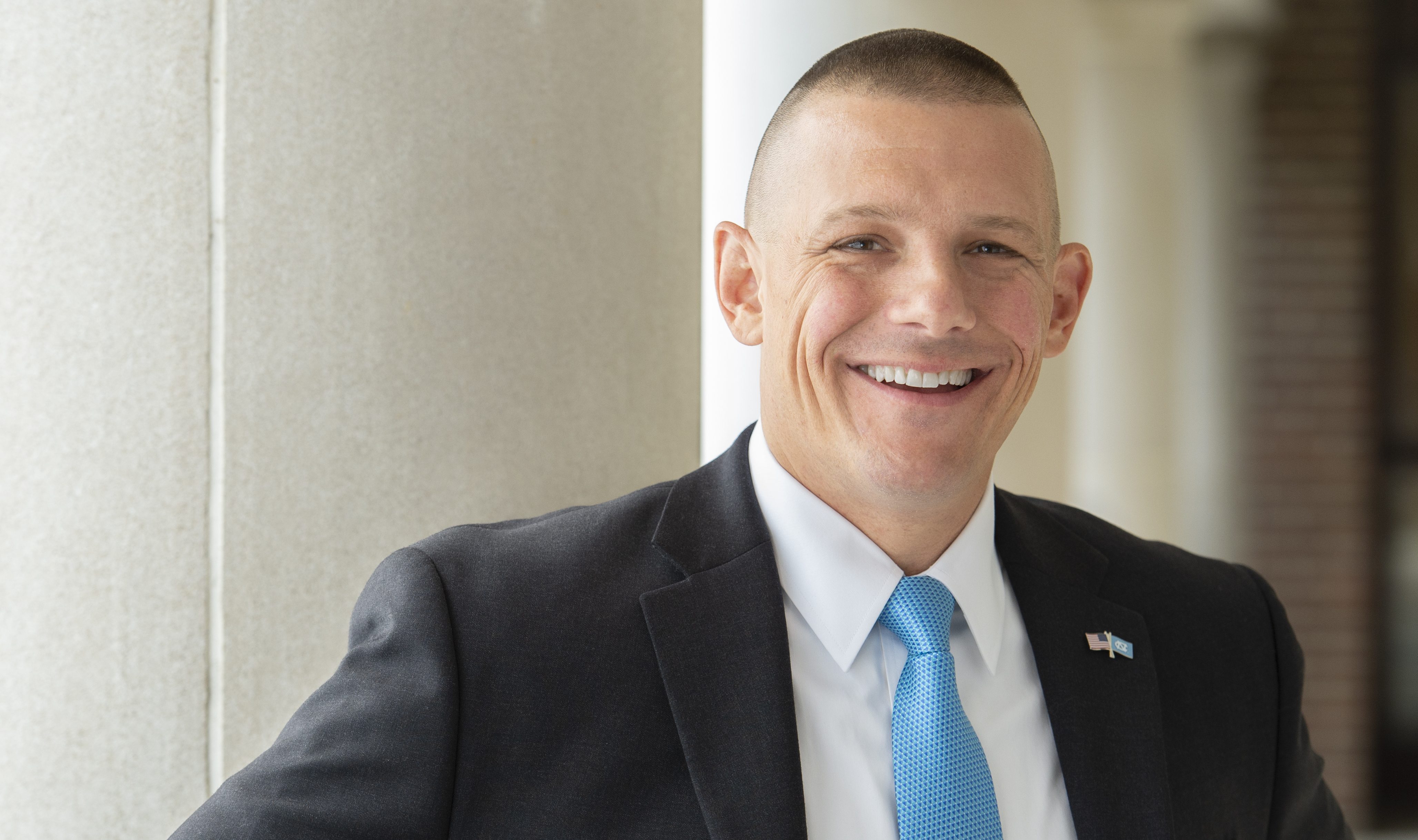 John W. Brooker joined the Carolina Law faculty in 2018 following over 20 years of active duty service in the U.S. Army. He directs the Military and Veterans Law Clinic and teaches a variety of courses in the national security law field. His teaching and research interests include military criminal law, veterans law, national security law, and public international law. He is a renowned expert on the issues surrounding military discharge characterization. In addition to teaching and lecturing on this topic throughout the world, Brooker was the lead author of Beyond T.B.D., a book-length article that serves as the definitive treatise on the impact of military discharge characterization on veterans benefit eligibility. He has been awarded the Legion of Merit, the Bronze Star Medal, and the Defense Meritorious Service Medal.

A native of Durham, North Carolina, Brooker attended Carolina Law pursuant to the U.S. Army Funded Legal Education Program. Following law school, he held in a variety of positions in the U.S. Army Judge Advocate General’s Corps. Most recently, he served for two years as the Deputy Staff Judge Advocate for U.S. Army Africa / Southern European Task Force in Vicenza, Italy. Previously, Brooker served as the Deputy Staff Judge Advocate for III Corps and Combined Task Force — Operation Inherent Resolve (CJTF-OIR), where he was a key leader on the deployed team that provided legal advice for military operations against the Islamic State of Iraq and the Levant (ISIL). His previous academic appointment was as an Associate Professor at The Judge Advocate General’s School, U.S. Army, in Charlottesville, Virginia. In that role, he created the school’s Wounded Warrior and Veterans Law portfolio.