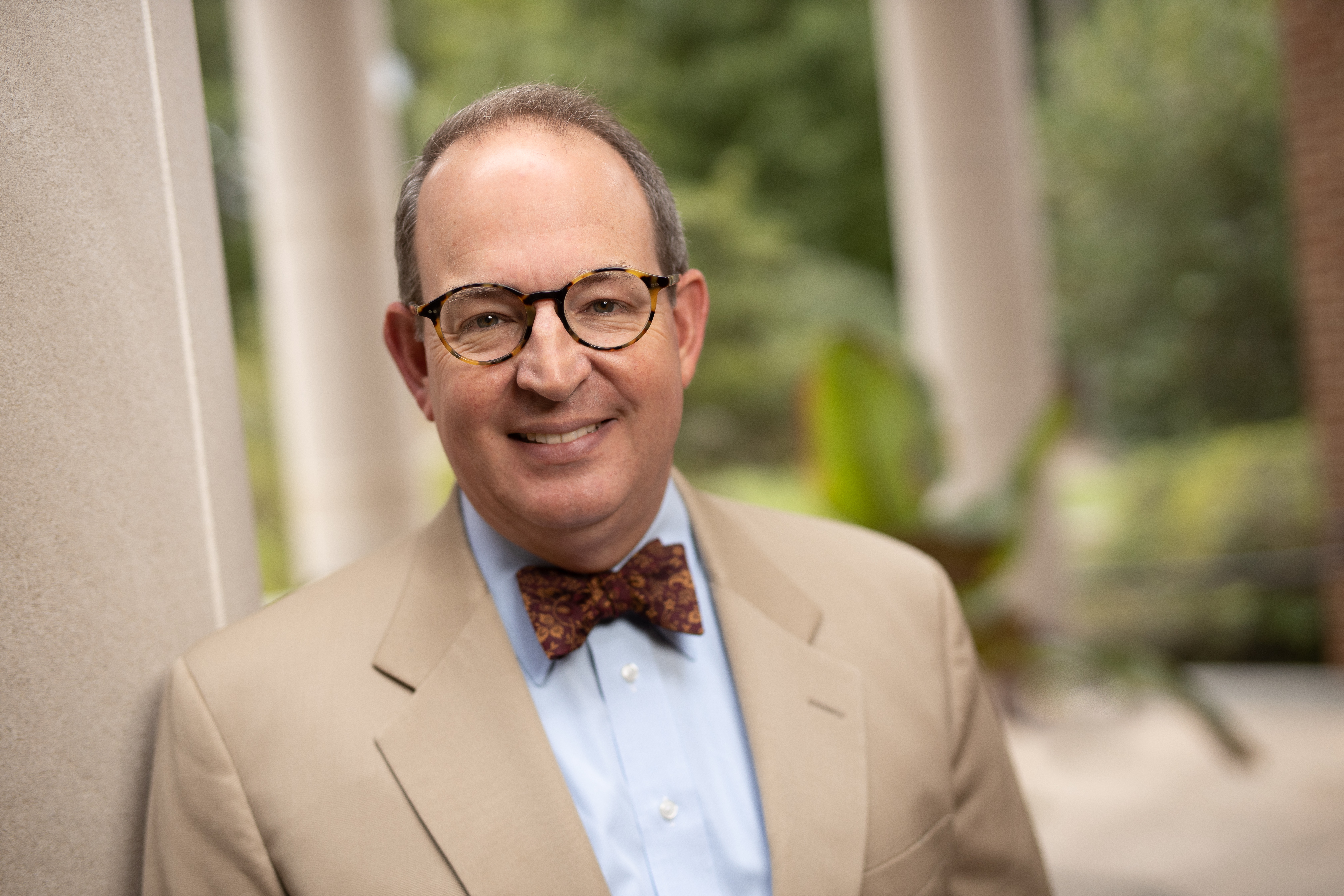 Martin H. Brinkley is Dean of the School of Law and the William Rand Kenan, Jr. Distinguished Professor of Law at the University of North Carolina.

Brinkley became the 14th Dean of Carolina Law in July 2015, the first person to lead the law school directly from practice in its 175-year history.  During his deanship, the school’s rising U.S. News & World Report rankings have placed it among the top eight public university law schools in the United States. Carolina Law completed a successful $75 million capital campaign on June 30, 2022.

Brinkley was reappointed to a second five-year term as dean effective July 1, 2021. For four years, Brinkley taught an advanced course in mergers & acquisitions which he designed.  He now teaches the law school’s upper-level Business Associations course and co-teaches an upper-level course in Legal History with emeritus Kenan Distinguished Professor John V. Orth. Brinkley’s primary research and writing interests relate to the roles played by law and lawyers in the development of public institutions; the influence of ancient Greek, Roman and English common law principles and institutions on American law and public institutions; and the development of professional and personal identity in younger lawyers.

Brinkley has long been committed to the legal profession, his church, and civic life in  his native state.  He has served on the boards of, or acted as pro bono legal counsel to, dozens of nonprofit institutions.  He has been Senior Warden, Junior Warden and a member of the Vestry of his home parish, Christ Episcopal Church in Raleigh.  He currently serves as Chancellor of the Episcopal Diocese of North Carolina and is the principal legal adviser to the Rt. Rev. Samuel Sewall Rodman III, XII Bishop of North Carolina, and various diocesan bodies and institutions.

Brinkley is an elected member of the American Law Institute and an Honorary Master of the Bench of the Honourable Society of the Middle Temple.  In 2011-12, he was President of the 17,000-member North Carolina Bar Association.  In 2017, he received the Association’s H. Brent McKnight Renaissance Lawyer Award, which recognizes “those North Carolina attorneys whose trustworthiness, respectful and courteous treatment of all people, enthusiasm for intellectual achievement and commitment to excellence in work, and service to the profession and community during a multi-faceted, accomplished life, inspire others.”