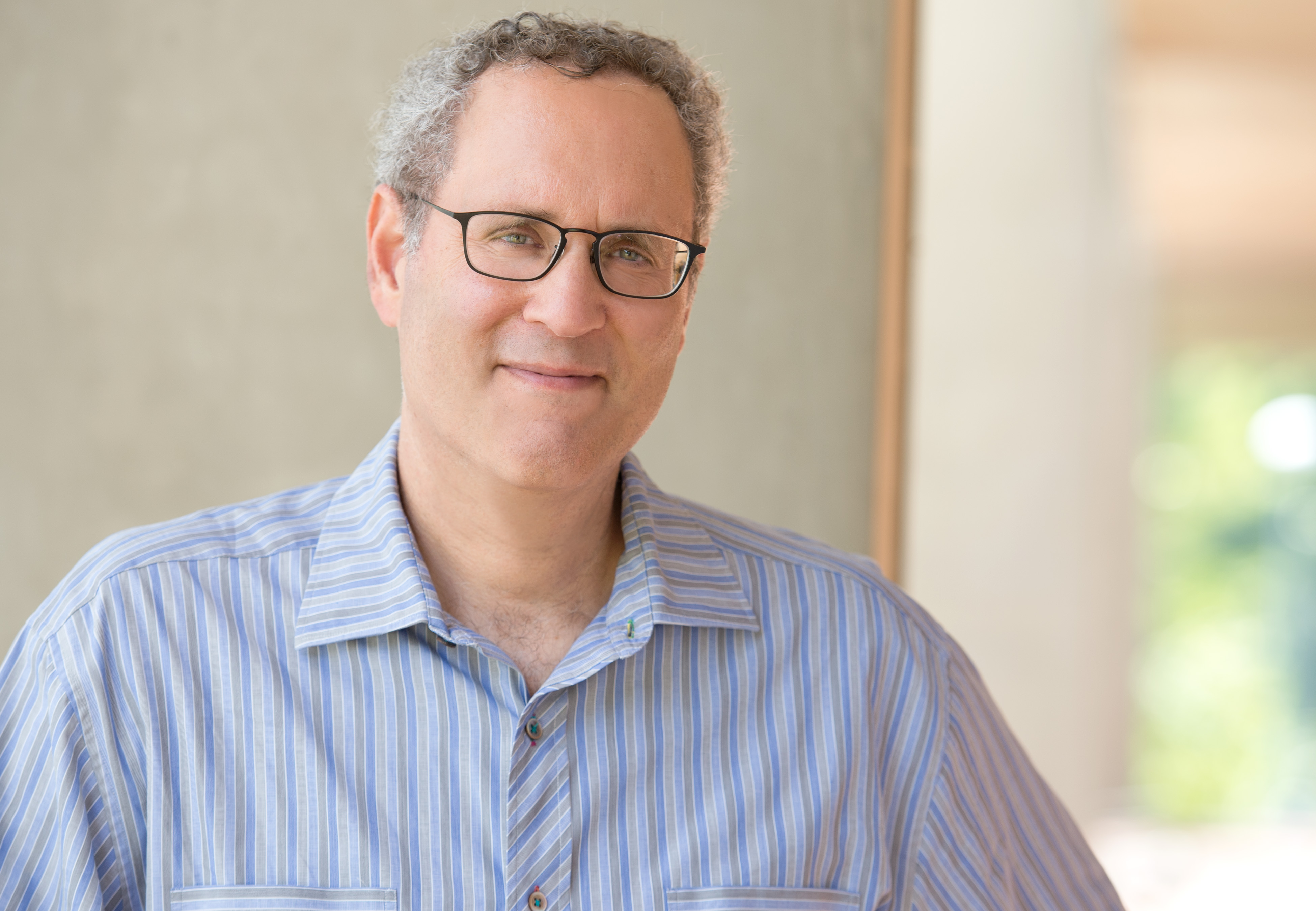 Michael Gerhardt joined the Carolina Law faculty in 2005 and serves as the Burton Craige Distinguished Professor of Jurisprudence. His teaching and research focuses on constitutional conflicts between presidents and Congress. Gerhardt is the author of seven books, including “Lincoln’s Mentors” (Harper Collins, 2021), and leading treatises on impeachment, appointments, presidential power, Supreme Court precedent, and separation of powers. He has written more than a hundred law review articles and dozens of op eds in the nation’s leading news publications, including SCOTUSblog, The New York Times, and Washington Post. His book, The Forgotten Presidents (Oxford University Press 2013), was named by The Financial Times as one of the best non-fiction books of 2013. He was inducted into the American Law Institute in 2016. Gerhardt attended the University of Chicago Law School, where he graduated order of the coif and served as a research assistant to both Phil Kurland and Cass Sunstein and as one of the two student editors of The Supreme Court Review. After law school, he clerked for Chief District Judge Robert McRae of the U.S. District Court of the Western District of Tennessee and Judge Gilbert Merritt of the U.S. Court of Appeals for the Sixth Circuit. He served as Deputy Media Director of Al Gore’s first Senate campaign, practiced law for three years for two boutique litigation firms in Washington and Atlanta, and taught for more than a decade at William & Mary Law School before joining Carolina Law.

Gerhardt’s extensive public service has included his testifying more than 20 times before Congress, including as the only joint witness in the Clinton impeachment proceedings in the House; speaking behind closed doors to the entire House of Representatives about the history of impeachment in 1998; serving as special counsel to the Senate Judiciary Committee for eight of the nine sitting Supreme Court justices; and as one of four constitutional scholars called by the House Judiciary Committee during President Trump’s impeachment proceedings. During the Clinton and first Trump impeachment proceedings, Gerhardt served as an impeachment expert for CNN. In the second impeachment trial of President Trump, he was an expert commentator for CNN, Fox, and MSNBC and served as special counsel to the Presiding Officer, Senator Patrick Leahy. In 2015, he became the first legal scholar to be asked by the Library of Congress to serve as its principal adviser in revising the official United States Constitution Annotated. In 2019, the Order of the Coif named Gerhardt as its Distinguished Visitor for 2020-2021, an award given to only one law professor each year for outstanding legal scholarship.