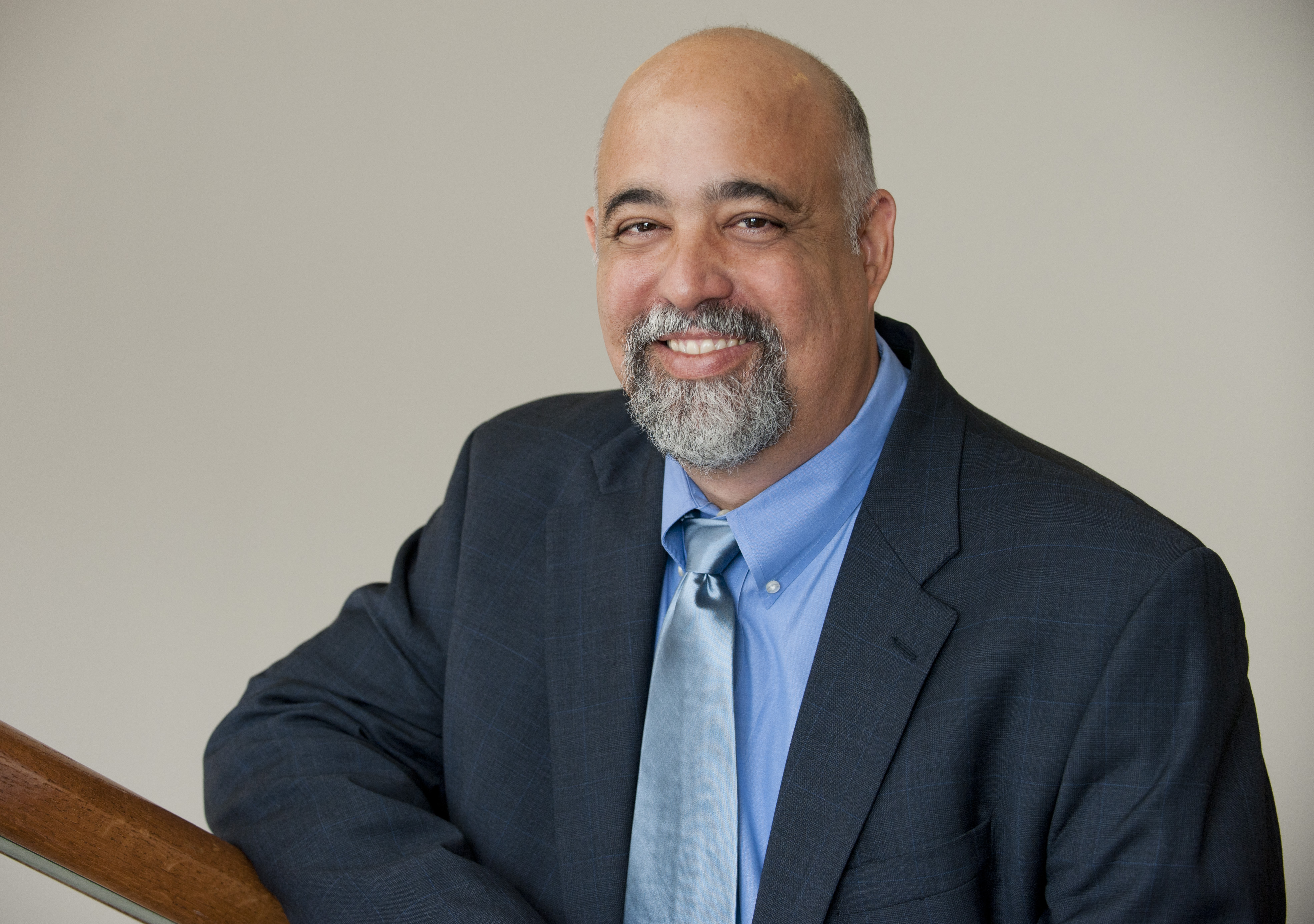 Richard E. Myers II joined the Carolina Law faculty in 2004 and served as the Henry Brandis Distinguished Professor of Law. On Thursday, December 5, 2019, he was confirmed as a Judge of the United States District Court for the Eastern District of North Carolina, filling the longest standing vacancy in the federal courts.

While at Carolina Law, his teaching and research interests included criminal law and procedure, evidence, trial practice and legal ethics. Myers is the author of numerous book chapters, articles, and essays on constitutional criminal procedure, comparative criminal law and accuracy-increasing innovations. His work has appeared in the University of Chicago Legal Forum, the University of North Carolina Law Review, the Cornell Law Review and the Duke Journal of International Law, among others. He is a co-author of Brandis & Broun on North Carolina Evidence. Myers also served as Director of Trial Advocacy for the law school.