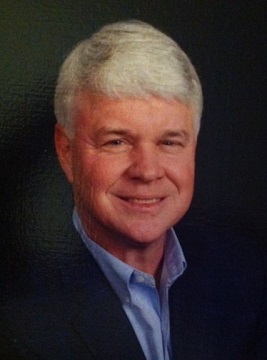 Rick Magee joined the Carolina Law faculty as a part-time adjunct professor of law in 2017, after his retirement from EnPro Industries, Inc., in Charlotte. Rick leads a transition-to-practice seminar taught once each year entitled “Exploring the Role of In-House Counsel.” The course introduces and explores the in-house counsel role, prepares students to hit the ground running as employed attorneys in corporate or non-profit positions, and provides numerous networking and learning experiences with current and former in-house practitioners. Magee attended Carolina Law, where he worked on the North Carolina Law Review and graduated with honors in 1983. He began his legal career at Robinson Bradshaw in Charlotte in 1983, where his practice focused mainly in the areas of M&A and Securities Law. Magee moved in-house in 1989, first serving in various legal roles at United Dominion Industries before assuming the chief legal officer role there as SVP & General Counsel in 1998. During his time at United Dominion, Magee was elected to the NC State Bar Council and served on the Ethics Committee. In 2002, Magee was named Senior Vice President & General Counsel at the Charlotte-based, global diversified industrial company EnPro Industries (NYSE:NPO). He was named to the NC Business Journal’s Legal Elite in the area of Corporate Law for several years beginning in 2014. After his retirement, Rick continues to have a consulting relationship with EnPro.