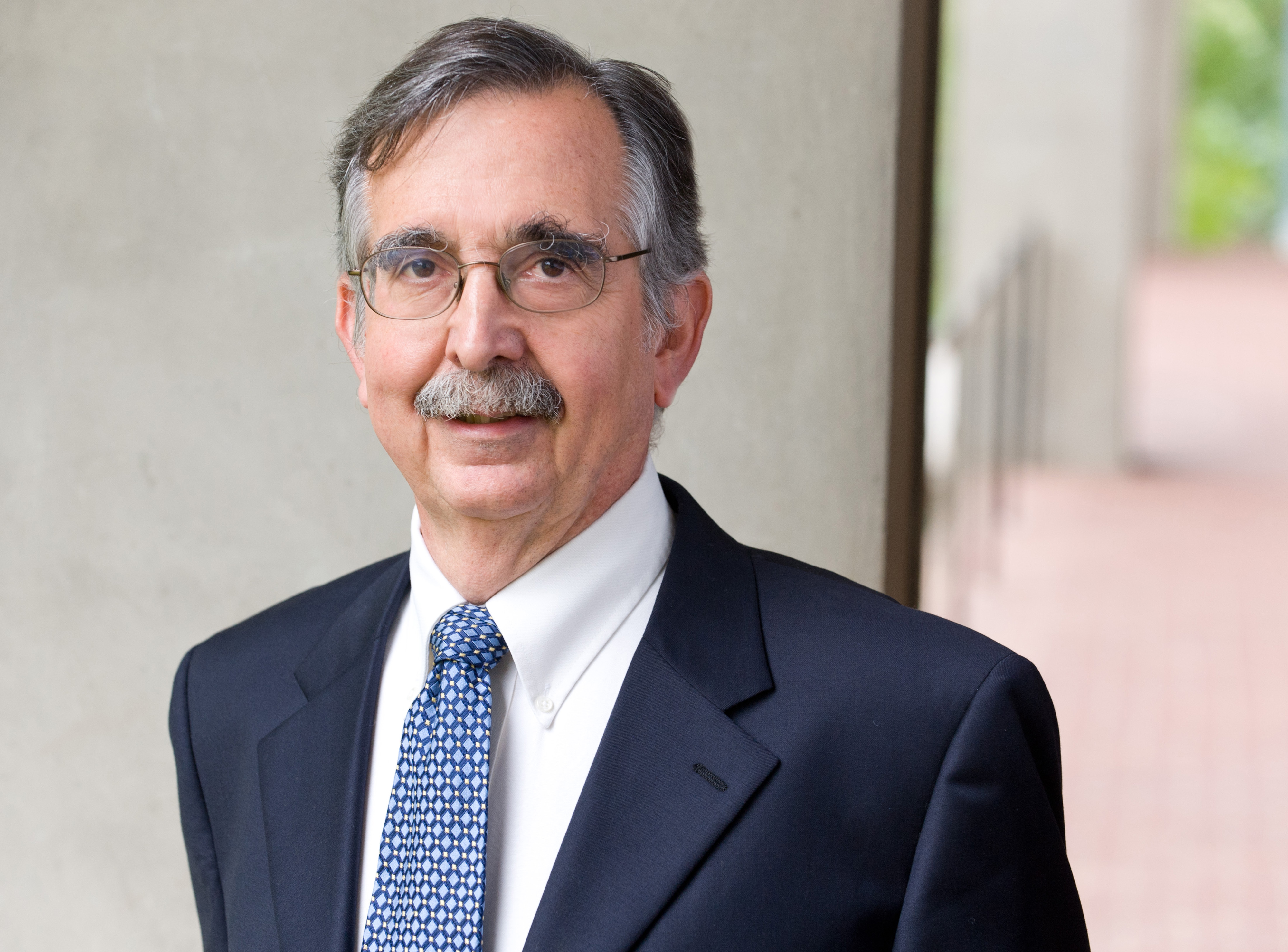 Robert P. Mosteller joined the Carolina Law faculty in 2009 as the J. Dickson Phillips Distinguished Professor of Law. His teaching and research interests focuses on the fields of evidence and criminal procedure and various aspects of the criminal justice process. Mosteller is the author of several treatises and textbooks on evidence, including McCormick on Evidence (8th ed. 2019), where he is the general editor. He has also written numerous articles, essays, and book chapters on criminal procedure, evidence, indigent defense, innocence, and the death penalty. His work has appeared in the California, Duke, Harvard, UNC, and Virginia Law Reviews and the Georgetown Law Journal, among others.

Mosteller received his B.A. in history from UNC in 1970, where he was President of Phi Beta Kappa and received the Frank Porter Graham Award. He earned an M.P.P. from Harvard and a J.D. from Yale Law School in 1975. After law school, Mosteller clerked for Judge J. Braxton Craven, Jr. of the U.S. Court of Appeals for the Fourth Circuit. He then worked for seven years as a trial and appellate lawyer at the Washington, D.C. Public Defender Service, serving as Director of Training and Chief of the Trial Division. In 1983, he joined the Duke Law School faculty where he taught for 25 years and was Chair of Duke University Academic Council. He continues to work on criminal justice issues, including many years as President and Member of the Board of Directors of the North Carolina Center for Death Penalty Litigation.

The Danger to Confidential Communications in the Mismatch between the Fourth Amendment's "Reasonable Expectation of Privacy" and the Confidentiality of Evidentiary Privileges, 32 CAMPBELL L. REV. 147 (2010).
Westlaw | Lexis/Nexis | SSRN | Hein | BEPress | Document Link

The Special Threat of Informants to the Innocent Who Are Not Innocents:  Producing "First Drafts," Recording Incentives, and Taking a Fresh Look at the Evidence, 6 OHIO ST. J. CRIM. L. 519 (2009).
Westlaw | Lexis/Nexis | SSRN | Hein | BEPress

Police Deception Before Miranda Warnings: The Case for Per Se Prohibition of an Entirely Unjustified Practice at the Most Critical Moment, 39 TEX. TECH. L. REV. 1239 (2007).
Westlaw | Lexis/Nexis | SSRN | Hein | BEPress