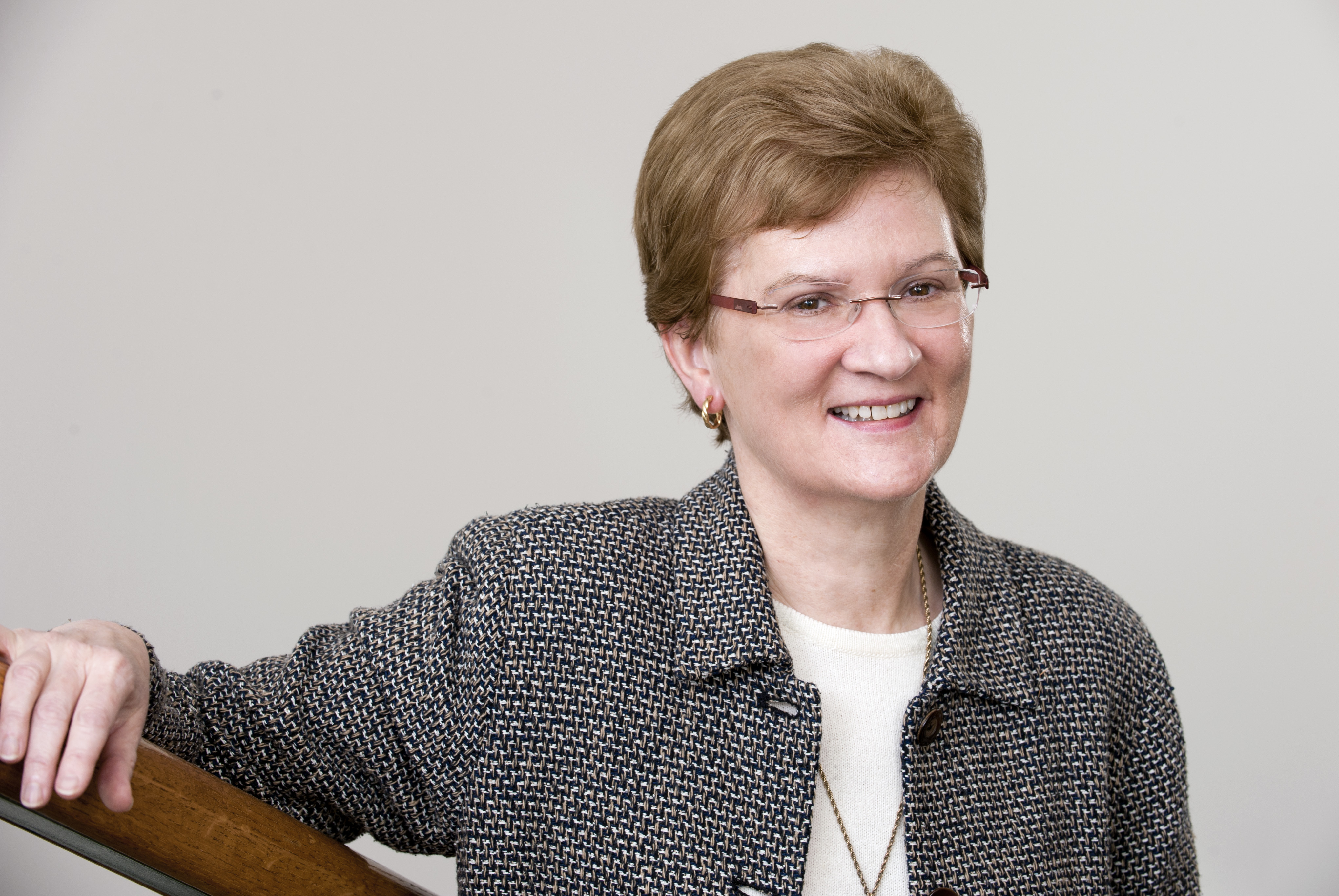 S. Elizabeth Gibson joined the Carolina Law faculty in 1983 and serves as the Burton Craige Professor of Law Emerita. Her teaching and research interests include bankruptcy, civil procedure, and federal jurisdiction. Gibson is the author of numerous monographs and articles on jurisdictional issues in bankruptcy, including removal, jury trials, and sovereign immunity, and the use of bankruptcy to resolve mass torts. Her work has appeared in the UCL A Law Review, the University of Pennsylvania Law Review, and the Minnesota Law Review, among others. She is a member of the Board of Editors for Collier on Bankruptcy, the National Bankruptcy Conference, and the American College of Bankruptcy. Gibson attended Carolina Law where she was a notes and comment editor of the North Carolina Law Review and graduated with high honors. After law school, Gibson clerked for Judge J. Braxton Craven of the U.S. Court of Appeals for the 4th Circuit and Justice Byron White of the U.S. Supreme Court. She practiced law at Shea & Gardner (now Goodwin Proctor) in Washington, D.C., where she was made a partner, prior to joining Carolina Law.

How to Deal with Bankruptcy in a Post-Seminole World, 73 ANNUAL MEETING OF THE NATIONAL CONFERENCE OF BANKRUPTCY JUDGES 2 (1999).

Mass Torts Limited Fund & Bankruptcy Reorganization Settlements: Four Case Studies, in REPORT OF THE ADVISORY COMMITTEE ON CIVIL RULES AND THE WORKING GROUP ON MASS TORTS TO THE CHIEF JUSTICE OF THE UNITED STATES AND TO THE  JUDICIAL CONFERENCE OF THE UNITED STATES (Federal Judicial Center 1999).
JU 13 .2 :L 71 /4