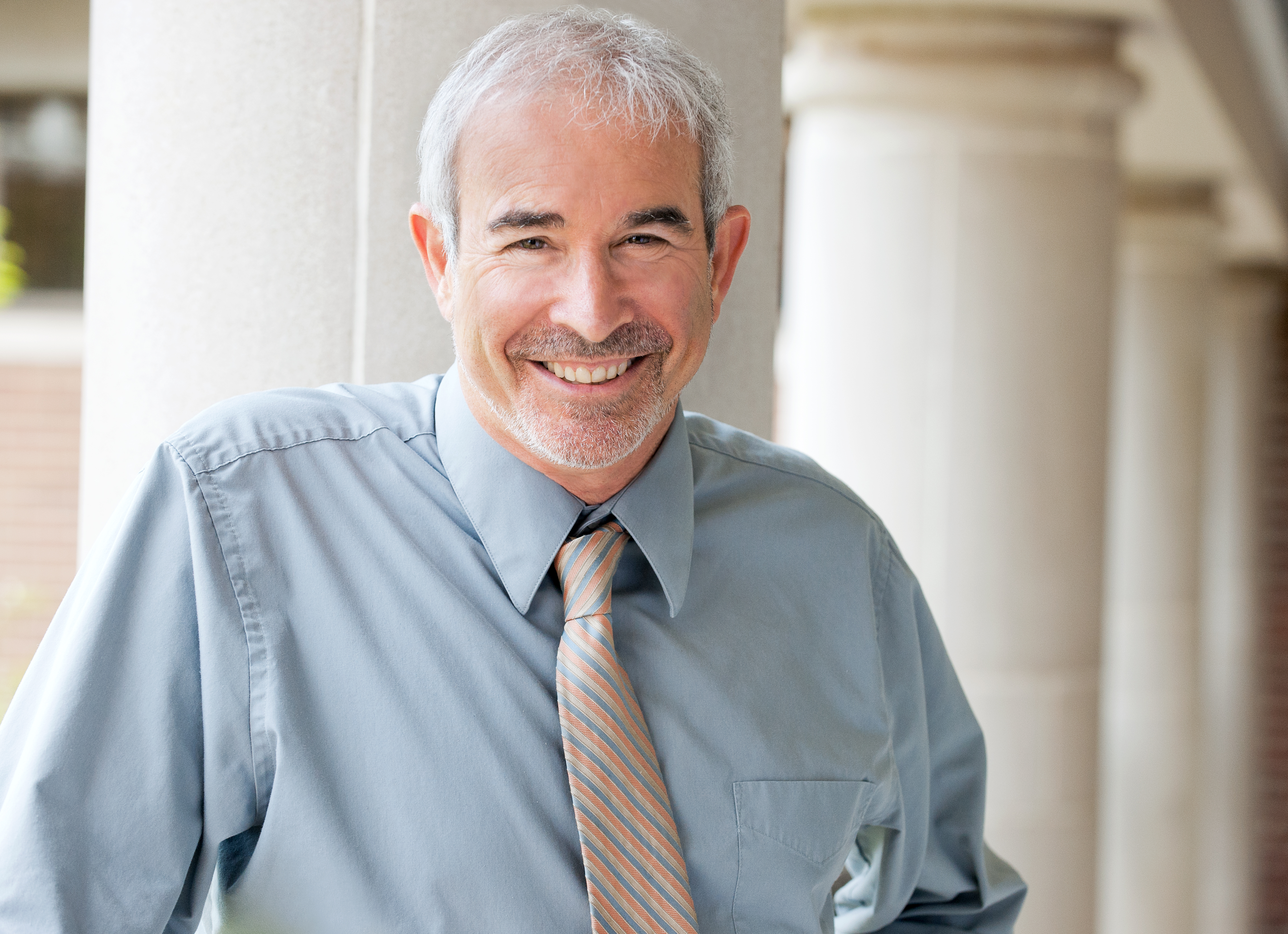 Don Hornstein joined the faculty in 1989 and is the Aubrey L. Brooks Professor of Law, and is also a member of the University’s Institute for the Environment and the Environment, Ecology and Energy Program in the College of Arts and Sciences. His teaching and research interests include administrative law, insurance law, the law of regulation and regulatory compliance, environmental law, and appellate advocacy. His work has appeared, among other places, in the Columbia Law Review, the Yale Journal of Regulation, the North Carolina Law Review, and the Duke Law Journal. He was the recipient of a Fulbright Award for research and teaching in East Africa. In 2019, he was selected by the University of North Carolina as the sole professor to be awarded that year’s Board of Governors Award for Excellence in Teaching. He had previously been awarded three other University-wide teaching prizes and, at the Law School, has won the McCall Award for Teaching Excellence a record eight times. In 2013, he was featured as one of twenty-six of the nation’s best law teachers in a book published by the Harvard University Press, “What the Best Law Teachers Do.”

Hornstein attended UCLA from which he graduated in 1972 magna cum laude with Special Distinction in History and, while at UCLA, won the 1971 National College Debate Championship. He graduated from the University of Oregon School of Law where he served as Editor in Chief of the Oregon Law Review. Hornstein clerked for Judge Abner Mikva on the US Court of Appeals for the District of Columbia, and thereafter practiced law in Washington DC at the U.S. Department of Justice and at the law firm of Arnold & Porter. Hornstein has been appointed and reappointed for over ten years by the North Carolina Commissioner of Insurance to the Board of Directors of the North Carolina Insurance Underwriting Association, a $400-million nonprofit that insures the State’s coastal properties.

Climate Systems and Legal Systems, in THE REPORT OF THE UNC CLIMATE CHANGE COMMITTEE (November, 2008).

The Data Wars, Adaptive Management, and the Irony of 'Sound Science' in RESCUING SCIENCE FROM POLITICS: REGULATION AND THE DISTORTION OF SCIENTIFIC RESEARCH (Cambridge University Press, 2006).
Q125 .R4178 2006