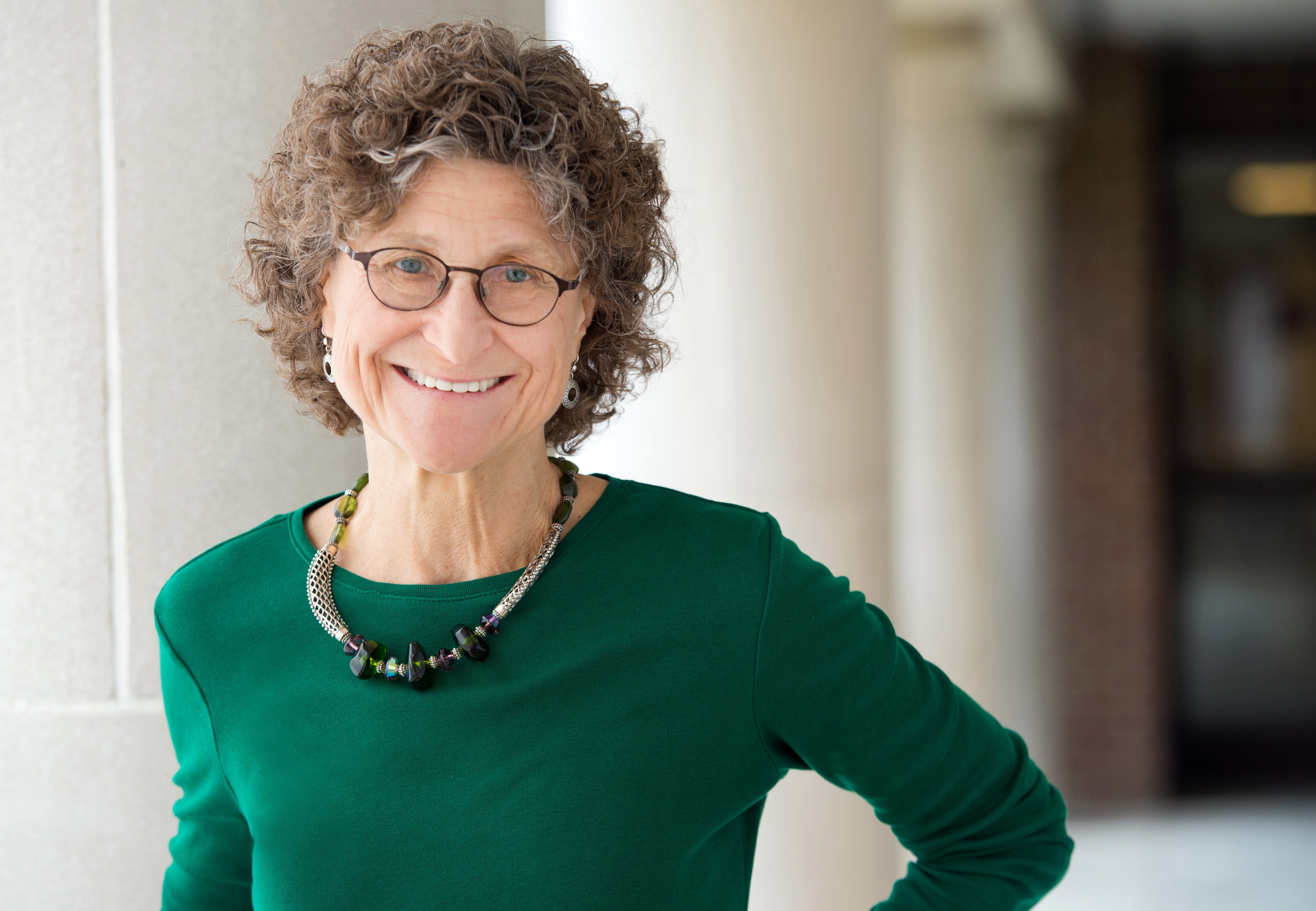 Patricia Bryan joined the Carolina Law faculty in 1982 and serves as the Henry P. Brandis Distinguished Professor of Law. Her teaching and research interests include tax and law and literature. She is the author of Midnight Assassin: A Murder in America’s Heartland (Algonquin 2005, University of Iowa 2007) and the co-editor of Her America, a collection of stories by Susan Glaspell. Bryan has written and spoken extensively about Glaspell’s work. She has also done historical research into several criminal cases from the 19th century and has published articles about them in the Stanford Law Review and the Annals of Iowa. Most recently, she has researched and written about the federal tax exemption and public financing for sports stadiums. She has received teaching awards from graduating law school classes at UNC and Stanford University, where she spent a year as a visiting professor.

The Hossack Murder and the Genesis of 'Trifles,' in SUSAN GLASPELL IN CONTEXT (J. Ellen Gainor, ed.) (Cambridge U. Press forthcoming 2023).

The Braves’ Plan to Desert Turner Field and Move Again: Public Funding for a New Stadium in the Suburbs, THE COOPERSTOWN SYMPOSIUM ON BASEBALL AND AMERICAN CULTURE, 2015-16 (McFarland Press 2017).
GV867.64 C66 2015