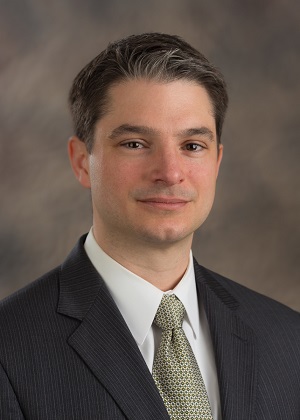 Tod M. Leaven was born into a family of service, both his grandfather and father served abroad in the United States Army.  Tod served in the United States Army from 1998 to 2004, including in Kosovo with the 501st Military Intelligence Battalion, 1st Armored Division, and in Iraq during the initial invasion in 2003 with the 3rd Squadron of the 7th U.S. Cavalry Regiment, 3rd Infantry Division.

Tod has authored and co-authored numerous publications ranging from veterans and military affairs to intellectual property. He frequently gives lectures and CLEs on the many facets of veterans law, specializing in advanced techniques for veterans disability compensation.  He is a member of local, state-wide, and national veterans’ advocacy groups.